A new crime wave is sweeping docks and marinas across the country.

We’re not just talking about the actual vessels being stolen—we’re talking about valuable items being swiped from the vessels. And there’s one valuable item in particular worth worrying about if you’re a pontoon owner: Your outboard motor.

This is the type of the motor that graces every tooner’s vessel (except for the odd tooner with a sterndrive motor).

When the boating season draws to a close, pontoon owners will generally swap water for dry land. As boat owners change their environment, so do preying criminals.

Think about it—you’re moving indoors and your prized possession (the pontoon) remains outdoors, whether this is at a local dock, in your driveway or in your yard. Since you won’t be focusing your attention on the vessel when it’s out of the water, this presents thieves with a prime opportunity to swoop in and take what isn’t theirs!

Sure, the boat itself might seem like an easy steal, what with it being easily portable on wheels, but unmanned outboard motors are becoming just as desirable for thieves.

Regardless of their weight, outboard motors are highly valuable and the main appeal for thieves is that they’re much less traceable than an actual pontoon boat.

Outboard motors are detachable and can be unmounted from outboard racks swiftly, allowing a thief to make a speedy escape before you’re even aware of their presence.

Before I divulge some valuable seasonal outboard motor security tips with you, let me answer some common questions that every pontoon boat owner ought to know the answer to:

The level of outboard motor security you maintain for your pontoon depends on what you’re willing to do in order to protect your vessel.

A broad spectrum of security devices can be purchased, from the low-cost options to the more expensive, high-tech systems.

Although you can expect to make an initial investment, you can’t really put a price on boat security.

I’ve got a few solutions to combat motor theft:

Aside from protecting your pontoon’s outboard motor, it will also protect the boat steering system. 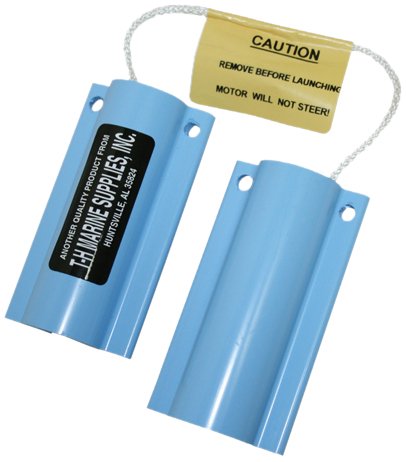 When bolted through the transom, a bolt lock will act as a deterrent against thieves. Strong metal, such as stainless steel, will be resistant to corrosion and tampering.

For added security, combine the outboard lock with a clamp lock. Unauthorized removal can be prevented with the Marinetech 75-8000 Marine Outboard Motor Lock (check price on Amazon). 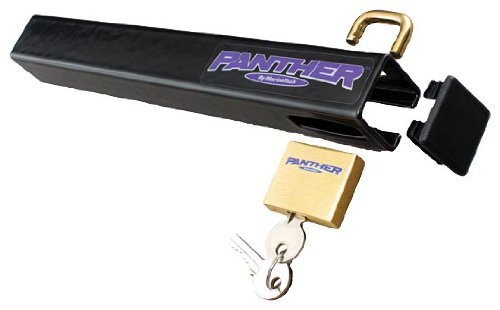 Unlike typical tagging systems, the Datatag Pro Stealth Security Identification System (check price on Amazon) is equipped with scanners. It enables you to give the motor a special fingerprint which can’t be interfered with by a criminal. 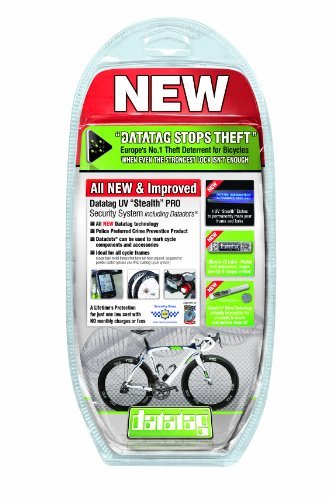 How to Reduce the Risk of Outboard Motor Theft

In addition to taking a proactive approach to improving outboard motor security, you should also think about minimizing the overall risks of a theft occurring in the first place.

Preventative measures can make the world of difference and make your boat less of a target for pesky pontoon criminals.

Consider doing at least one (if not all) of the following things to reduce risks and ease your mind when the boat is ashore: 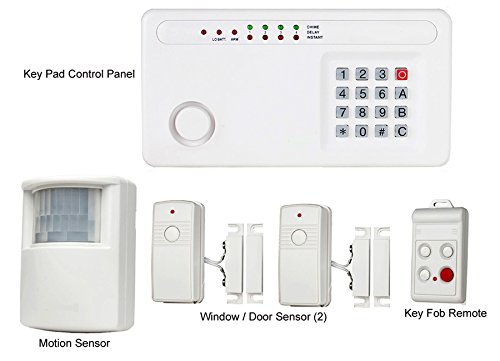 Back Up Your Outboard Motor Security with Insurance

In the unfortunate event of your outboard motor being stolen, you can soften the blow by taking out boat insurance coverage.

I can’t stress the importance of getting insurance for your pontoon boat enough, not only during the busy boating season but also during the off-season.

With the right kind of coverage in place, an insurance company can cover the costs (how much depends on the plan you select), should you find yourself in a spot of bother.

But which plans cover theft, you ask? Well, only the comprehensive boat insurance plans will protect you in the worst case scenario, whereas more basic plans will only cover personal injury, underwater machinery damage.

Make sure you read the terms and conditions of any such plan thoroughly and be prepared to pay for add-ons if you want extra coverage for valuables, such as fishing equipment.

Don’t let yourself become the one out of 100 boat owners who fall victim to boat theft.

Think about stowing your craft in a manned location or in an area that’s in clear view of your property and whereabouts.

With an abundance of outboard motor security options being introduced to the market all of the time, there really is no reason why your motor should be stolen during the off-season—or any season, for that matter!

BetterBoat was started because we love boats. It started with a 2015 22' G3 Suncatcher V22RF pontoon boat used to tow the kids around the lake and fish for trout, bass, and kokanee. BetterBoat is the place where we share everything we learn about boats as we go.

This website uses cookies so that we can provide you with the best user experience possible. Cookie information is stored in your browser and performs functions such as recognising you when you return to our website and helping our team to understand which sections of the website you find most interesting and useful.

Strictly Necessary Cookie should be enabled at all times so that we can save your preferences for cookie settings.

If you disable this cookie, we will not be able to save your preferences. This means that every time you visit this website you will need to enable or disable cookies again.